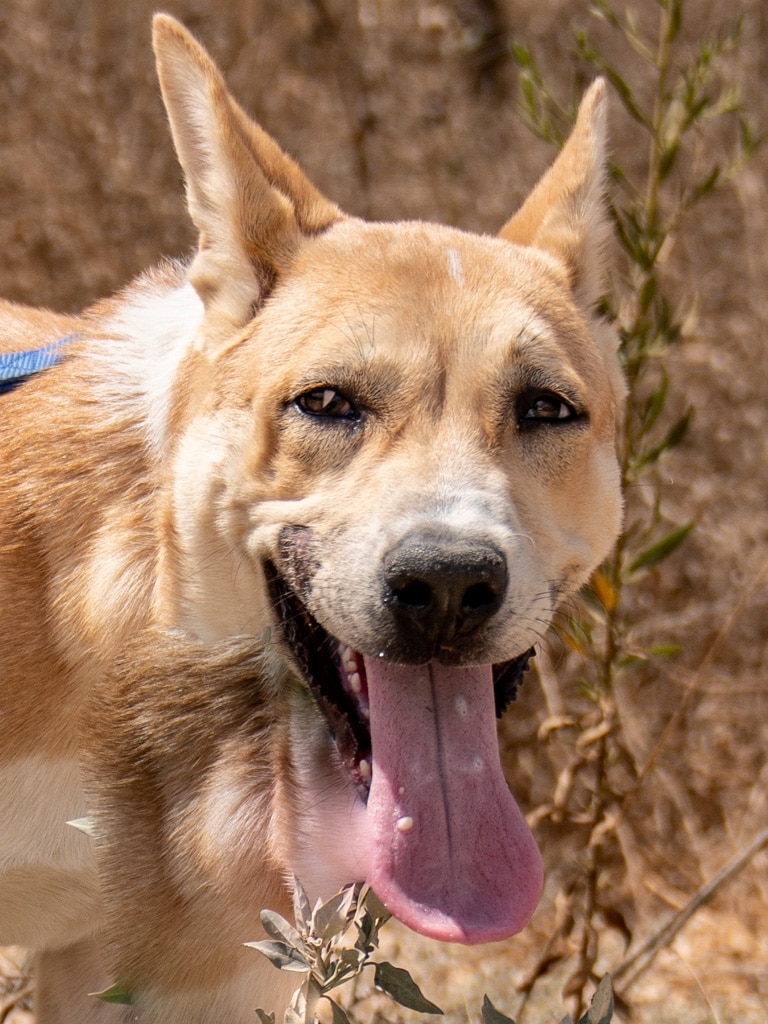 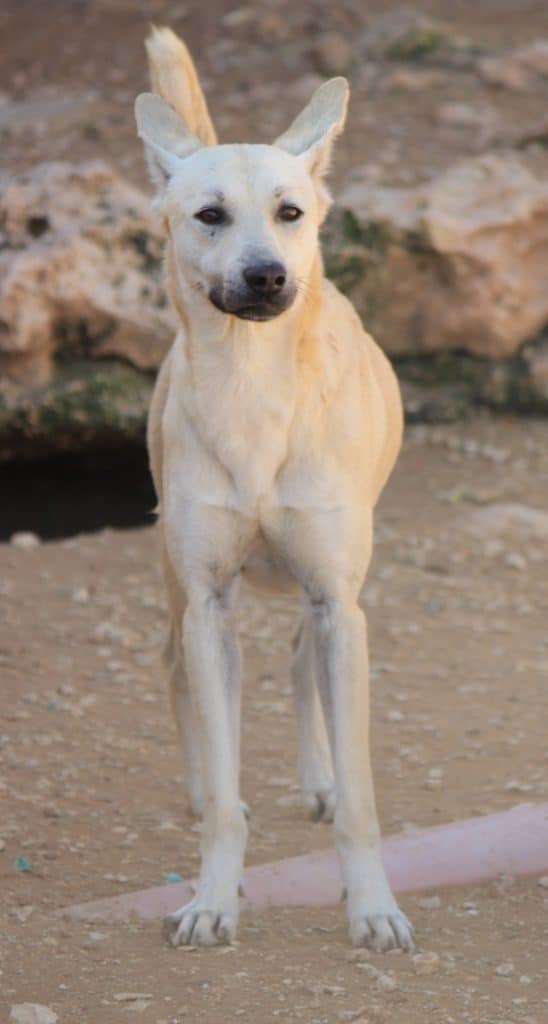 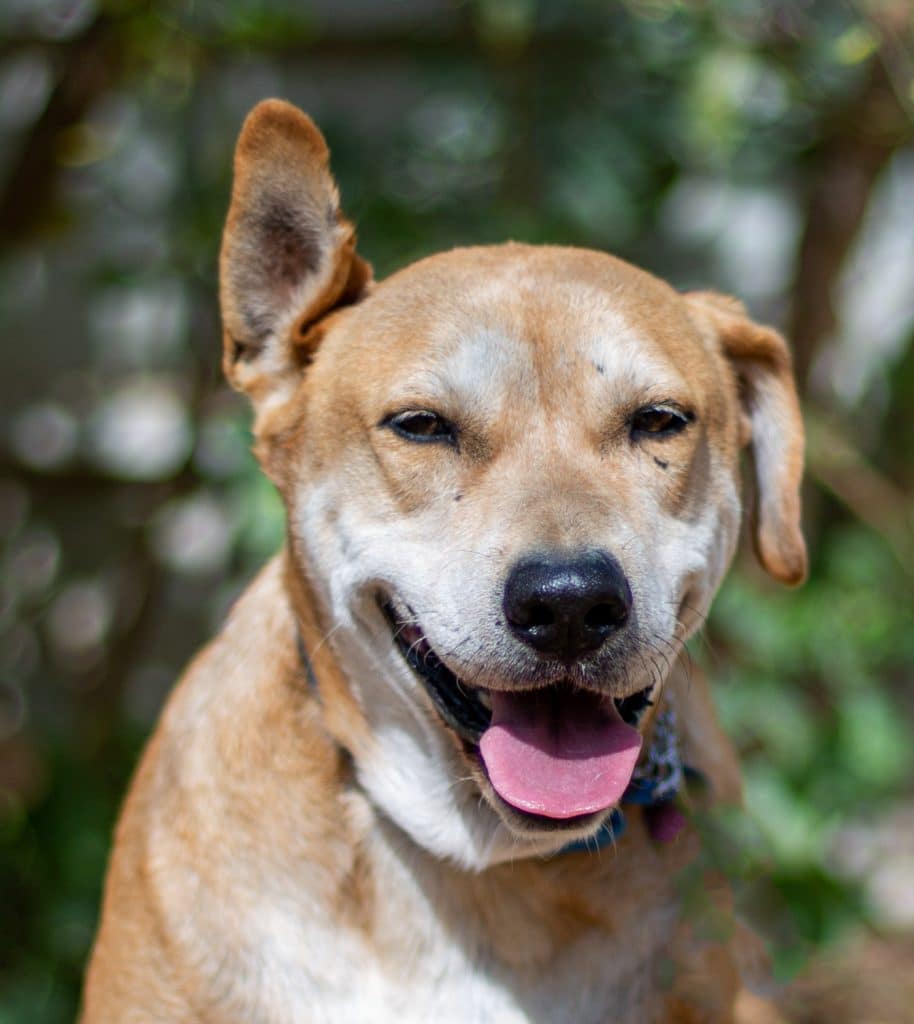 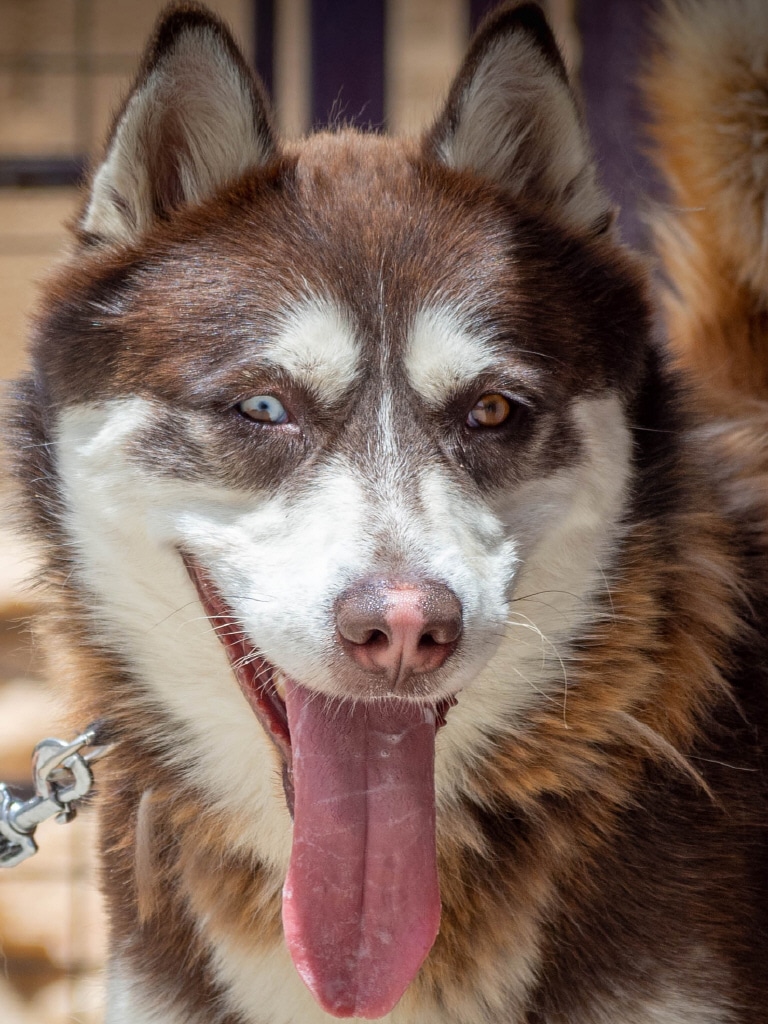 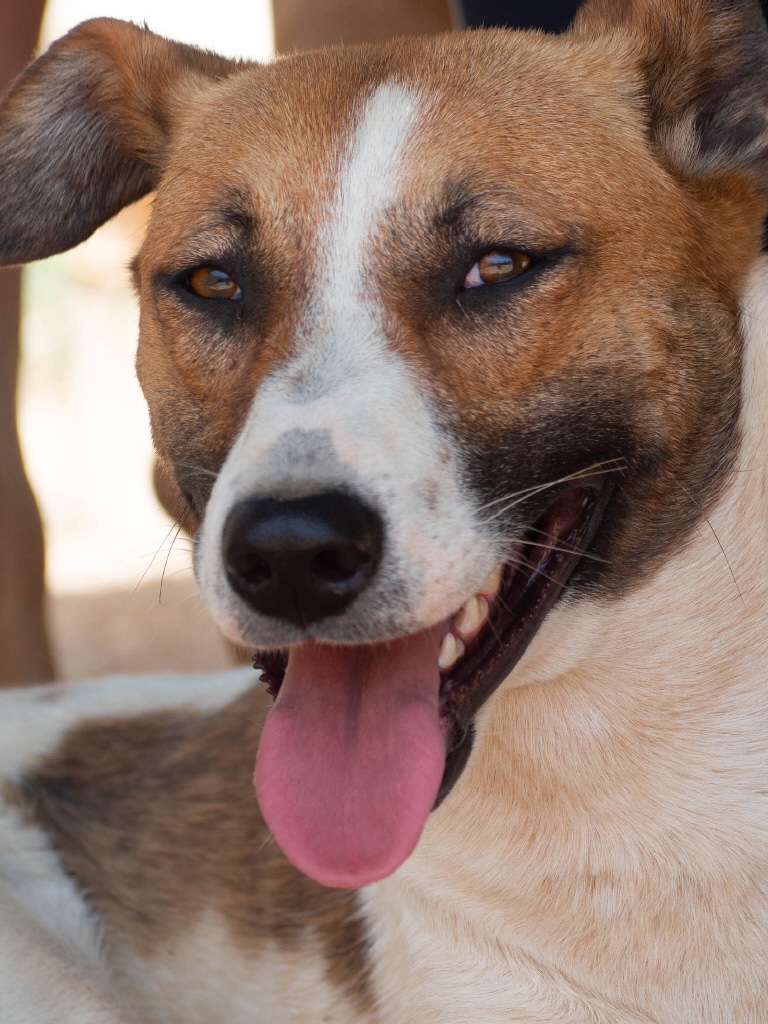 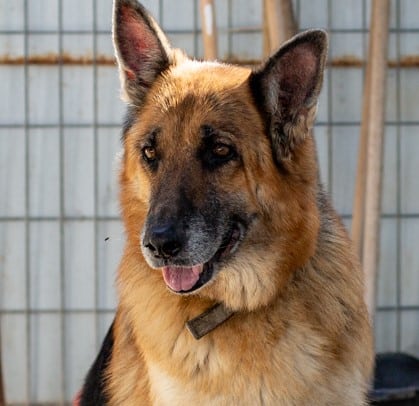 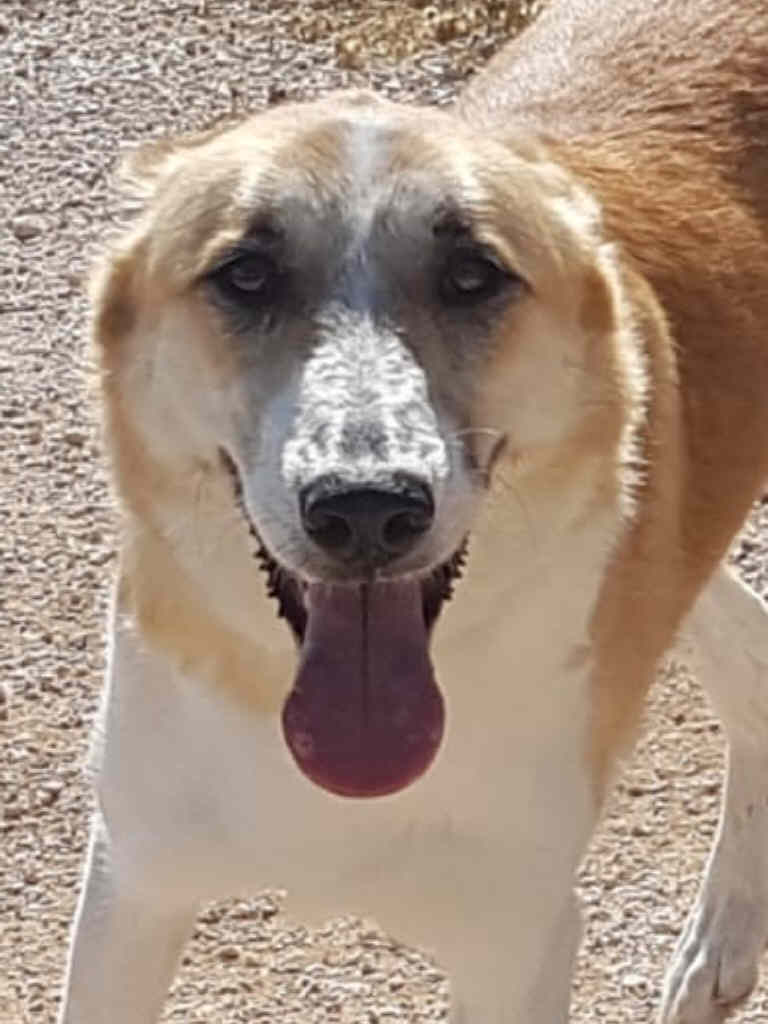 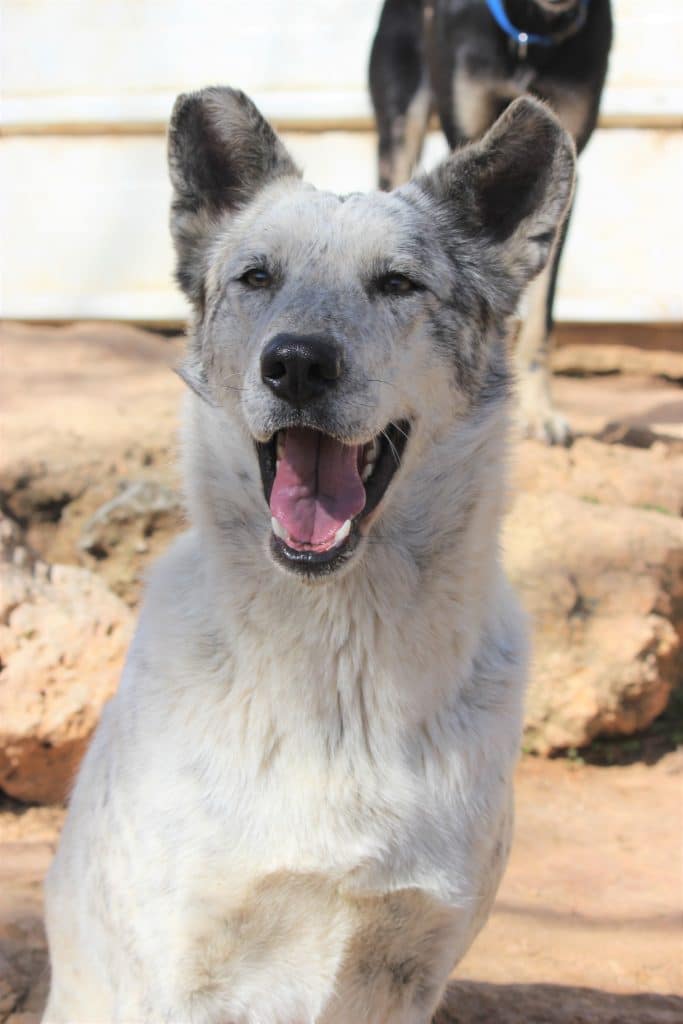 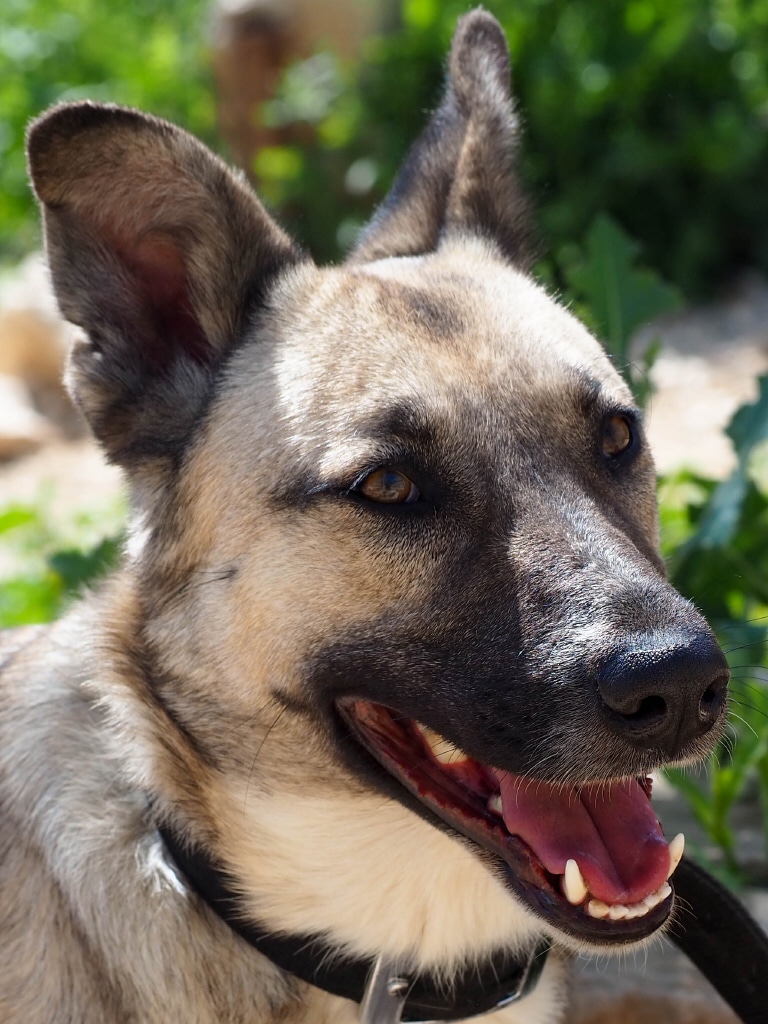 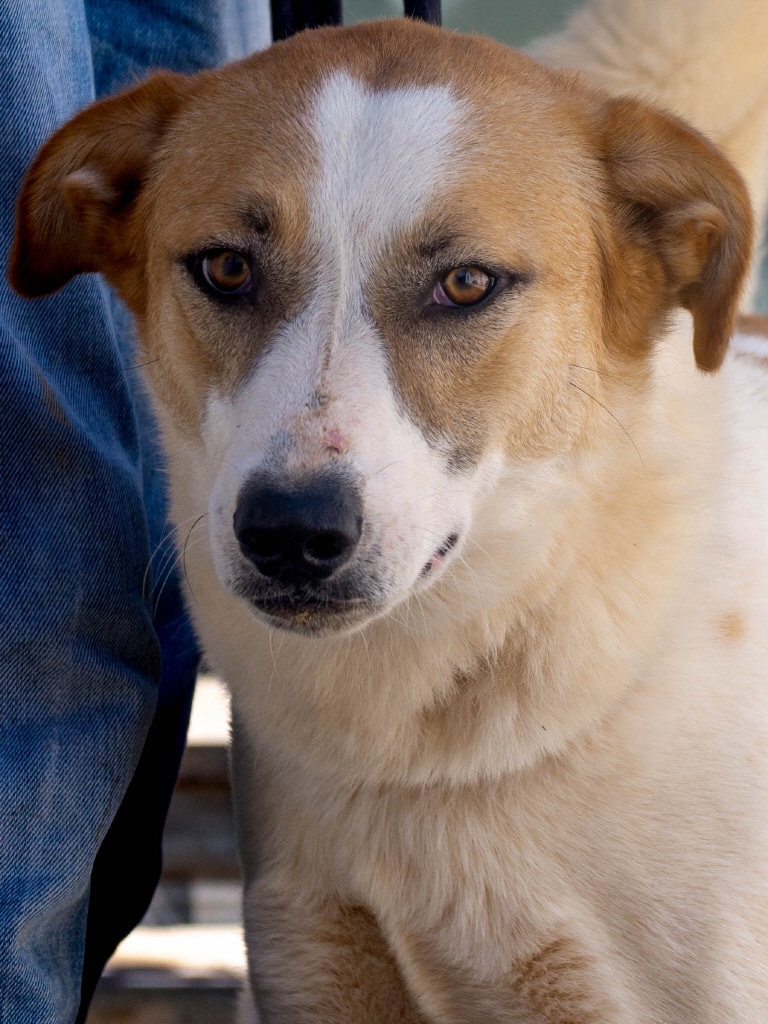 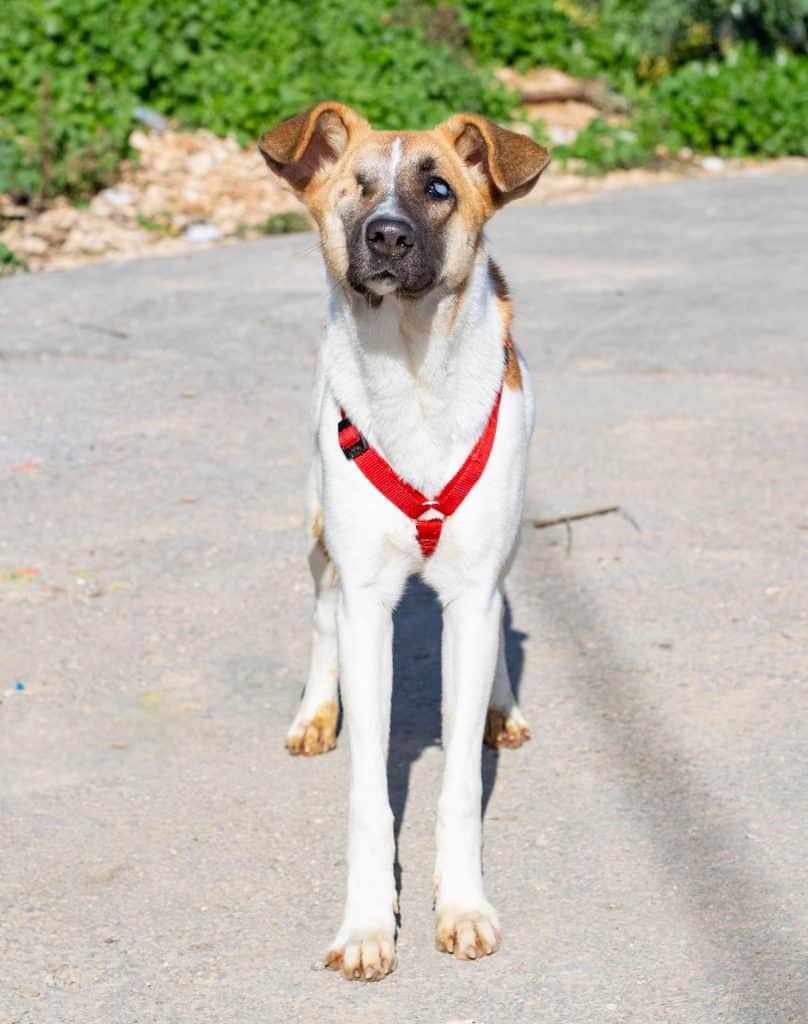 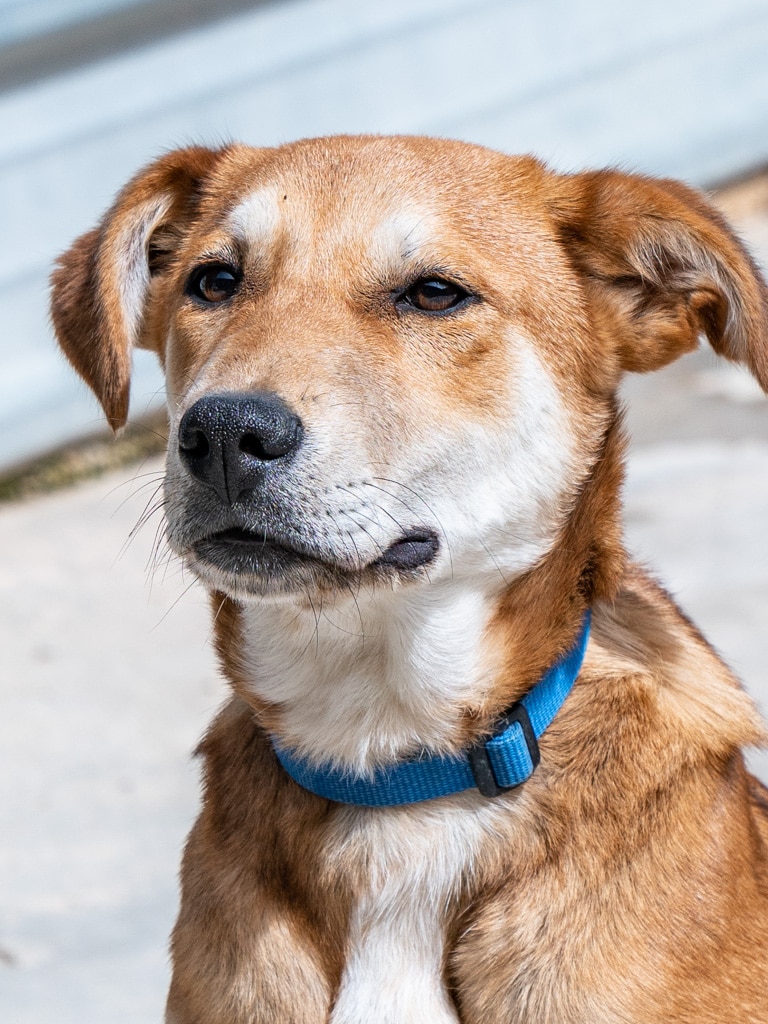 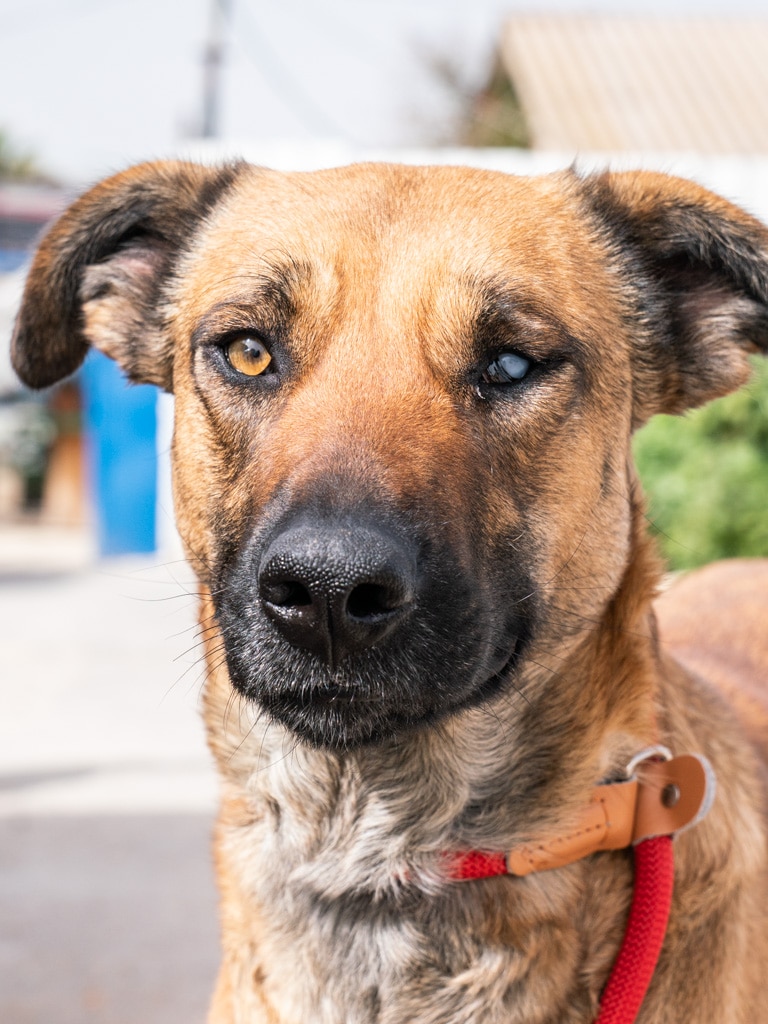 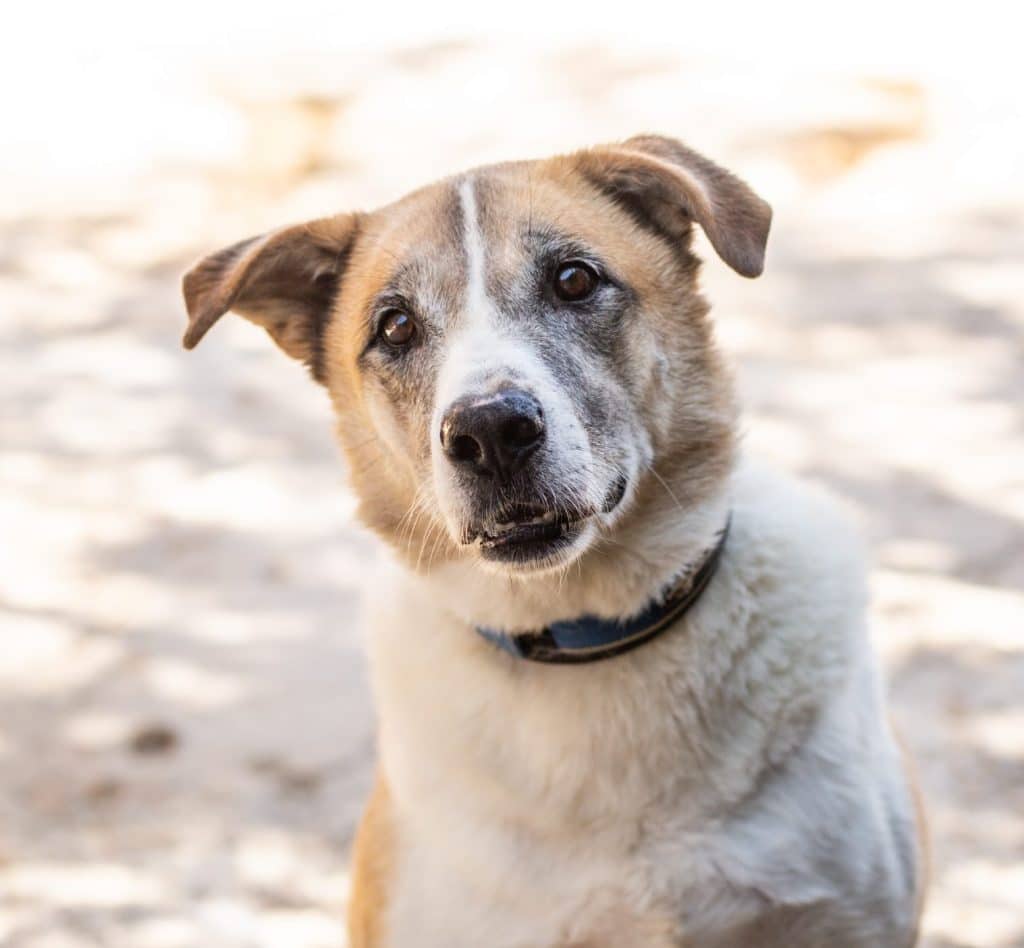 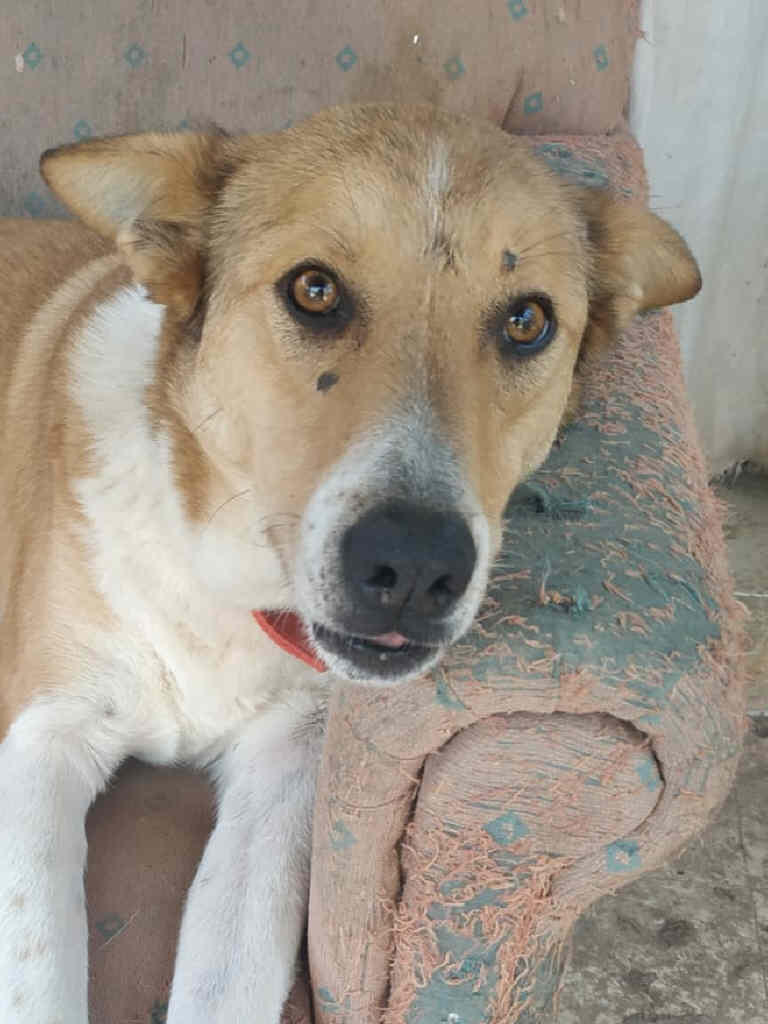 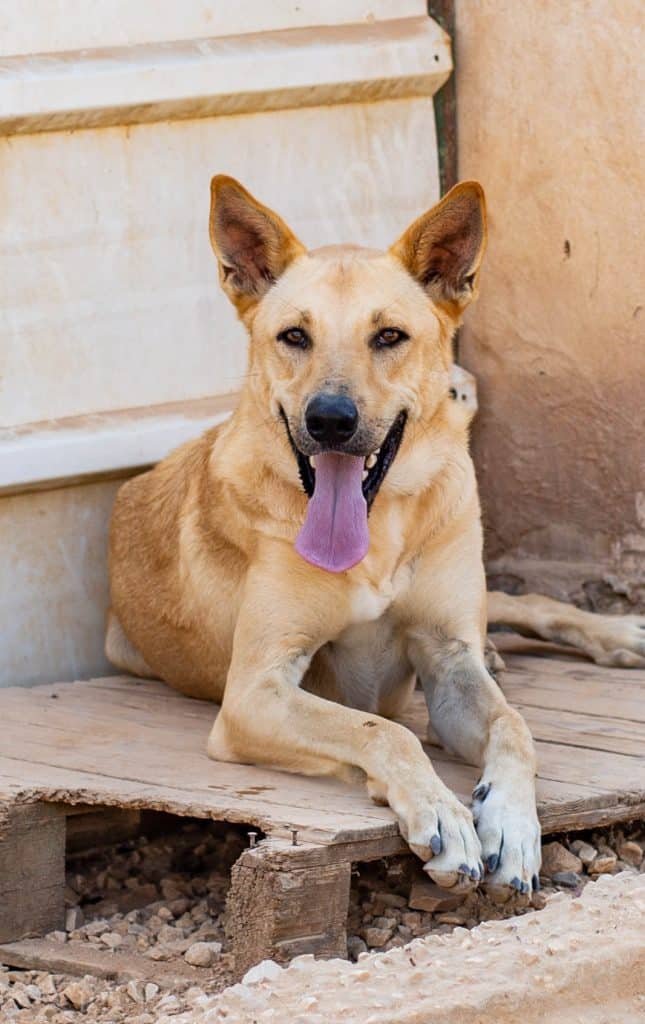 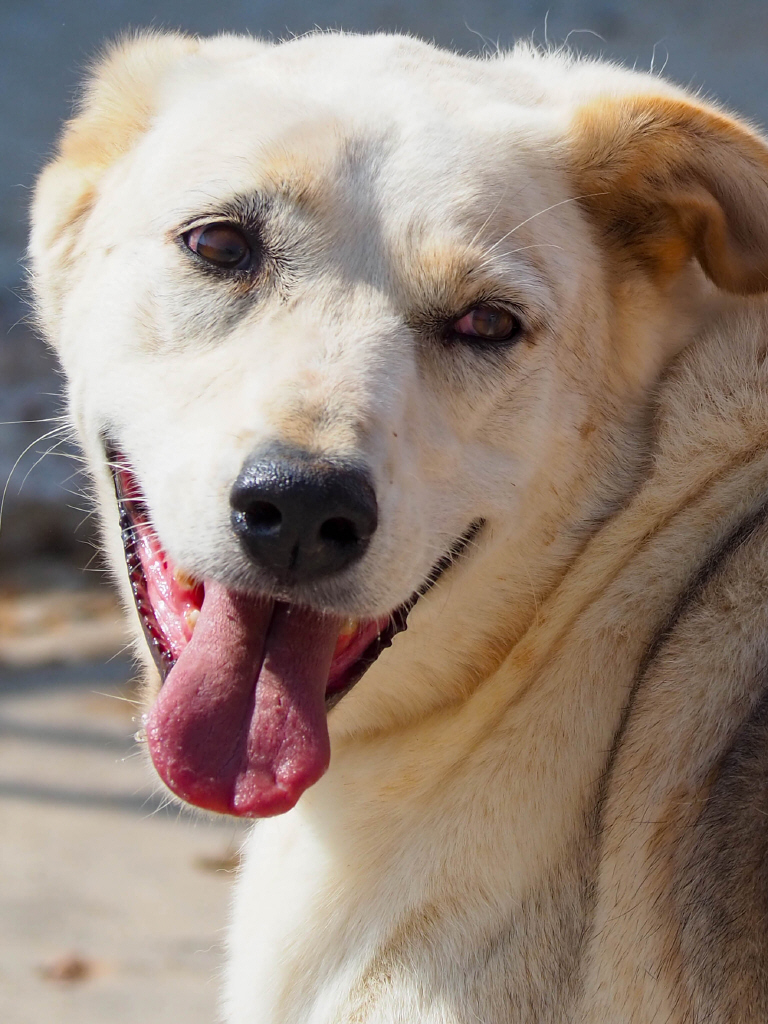 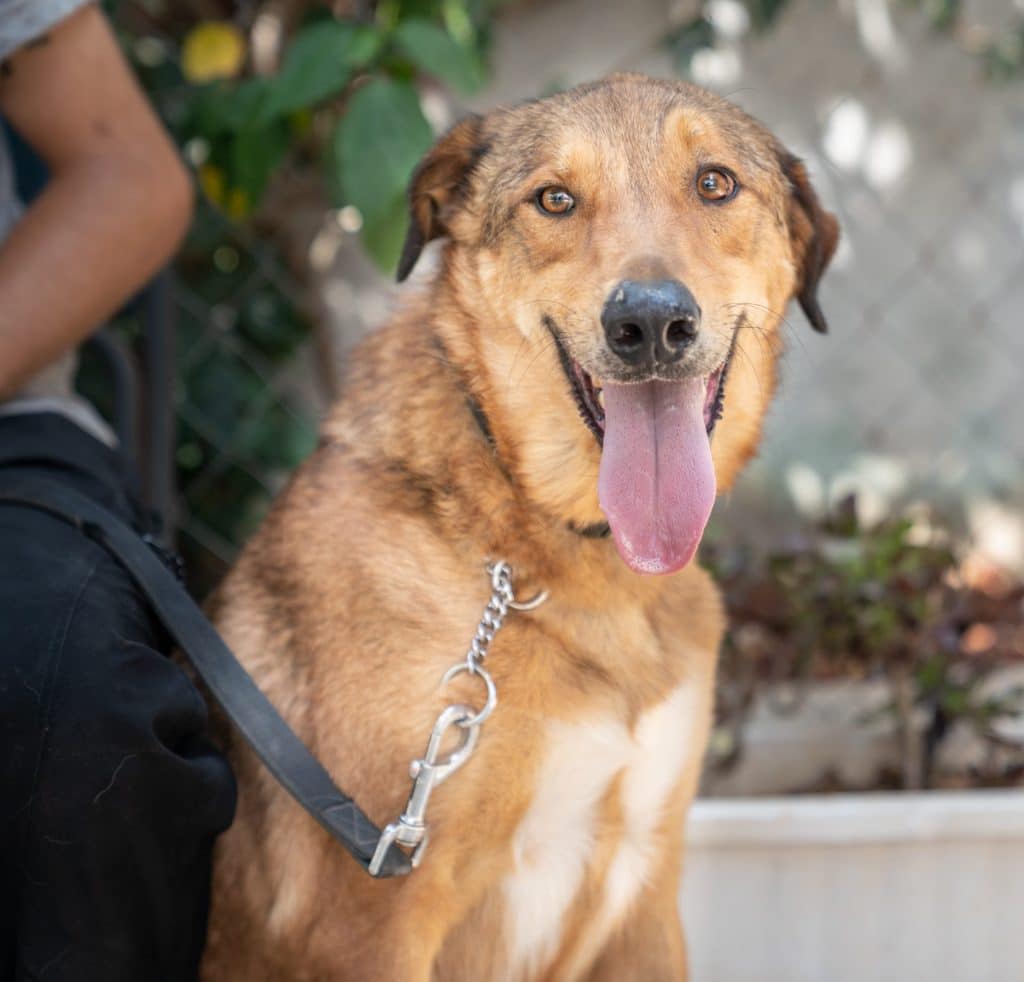 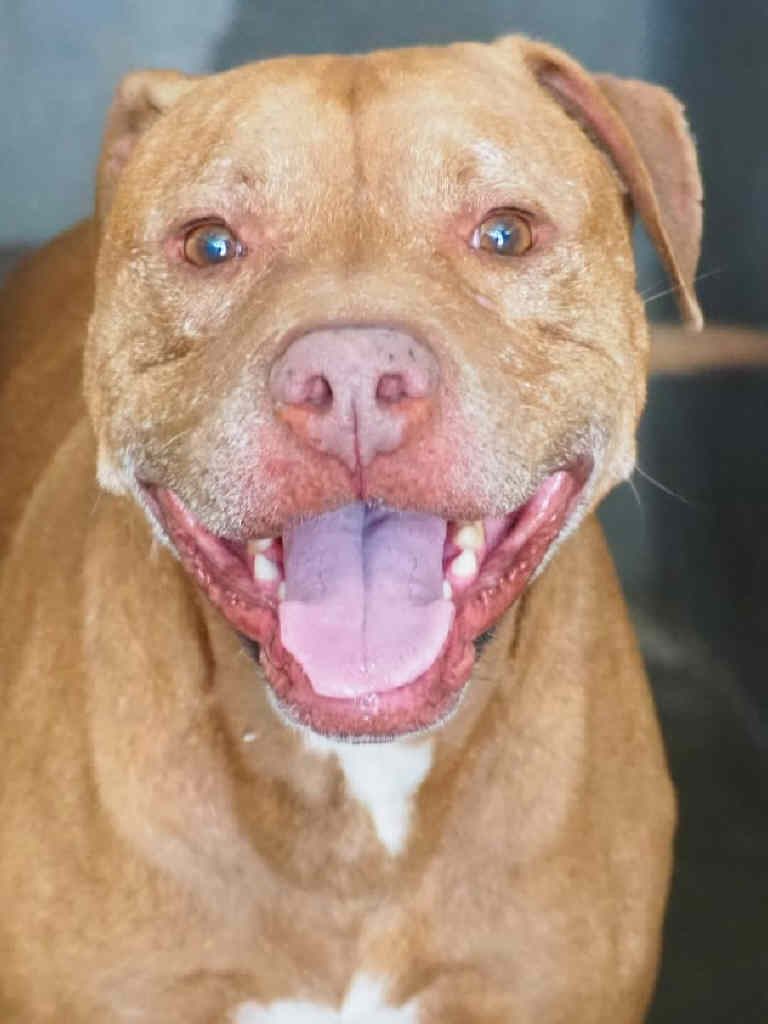 Boss grew up with a family all his life. He had a good 7.5 years … and so suddenly, his life changed from end to end. Beautiful and smart 8-year-old pit bull, he does not get along at all with cats and is less fond of other dogs and therefore wants to be the only […] 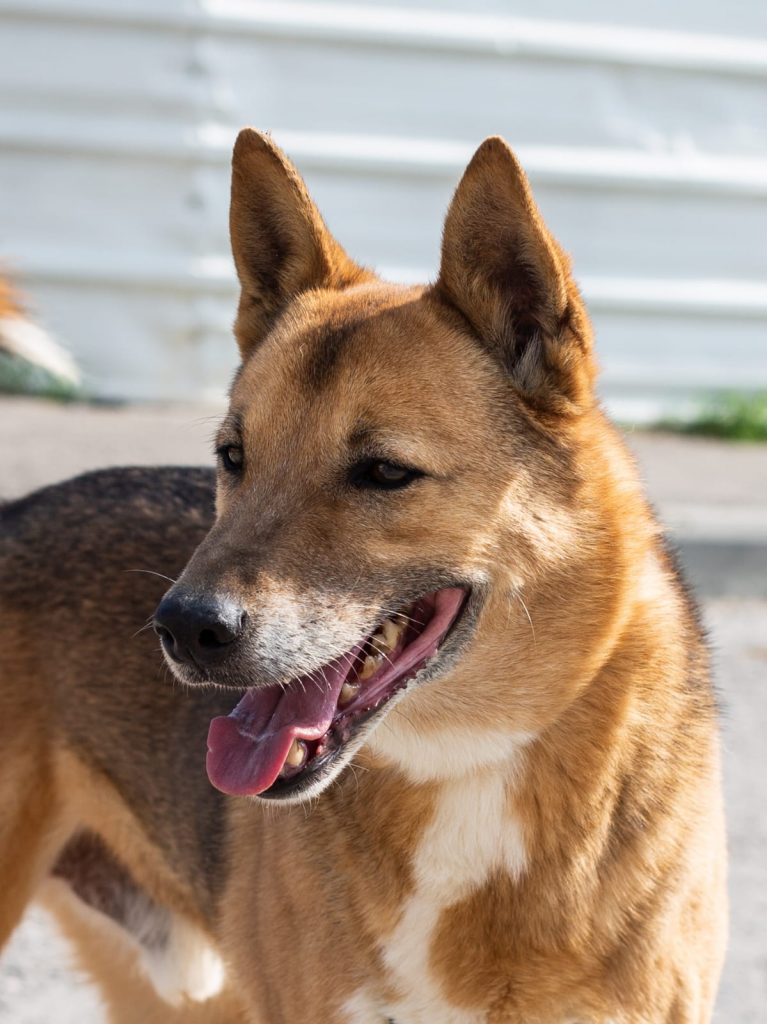 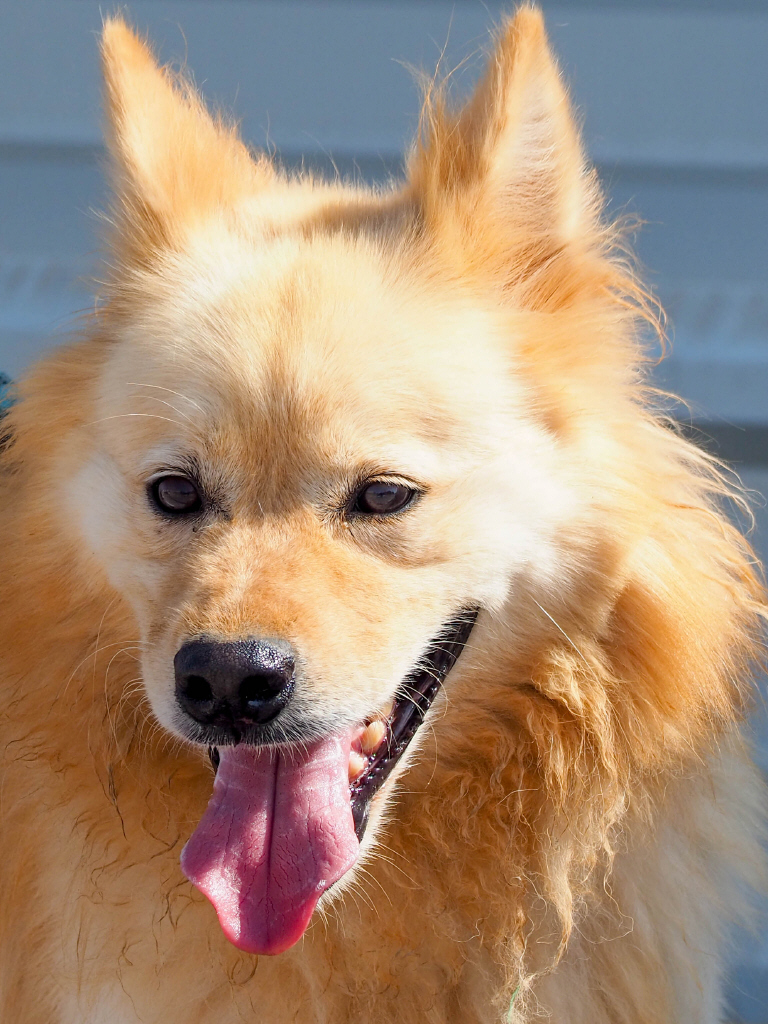 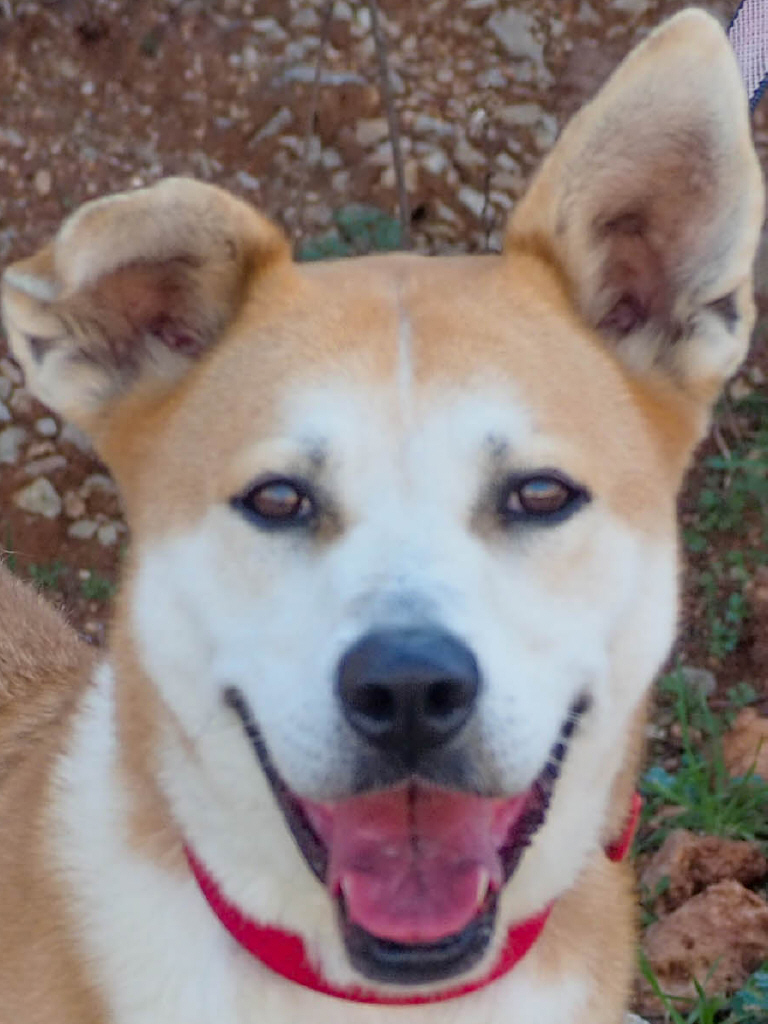 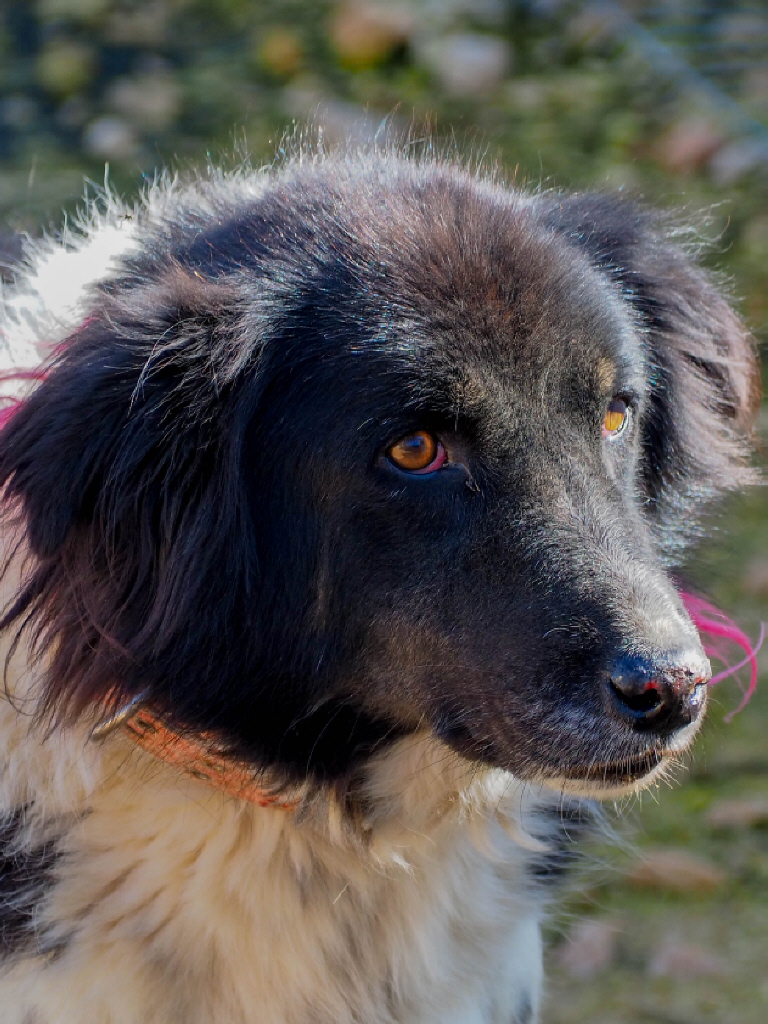 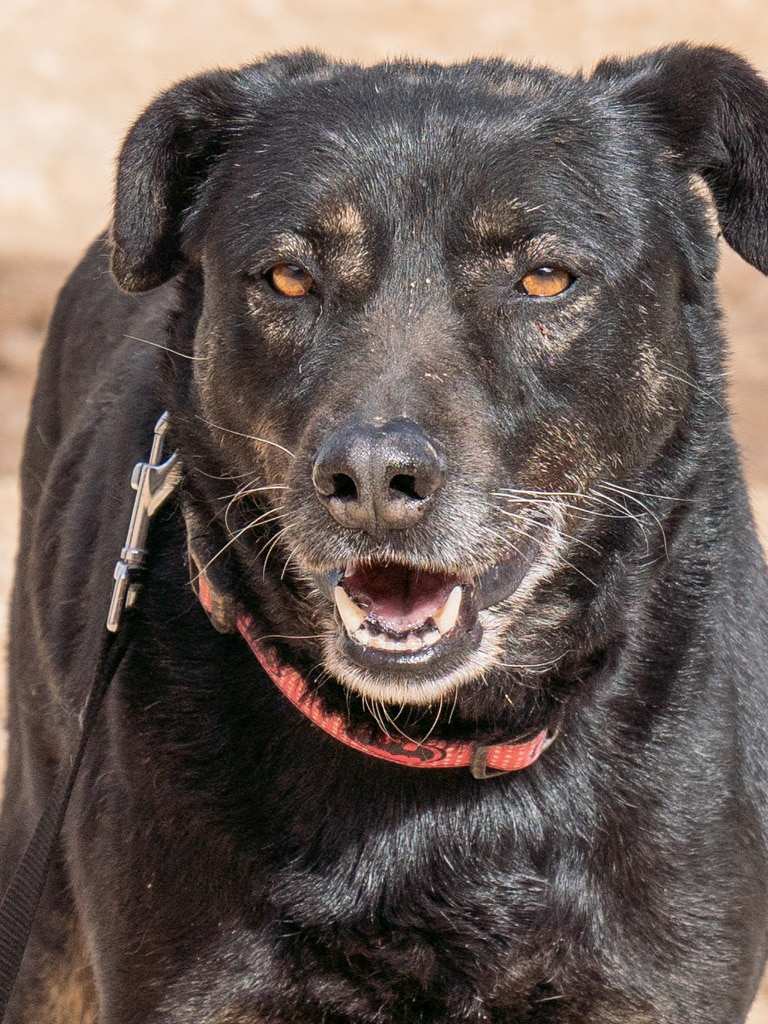 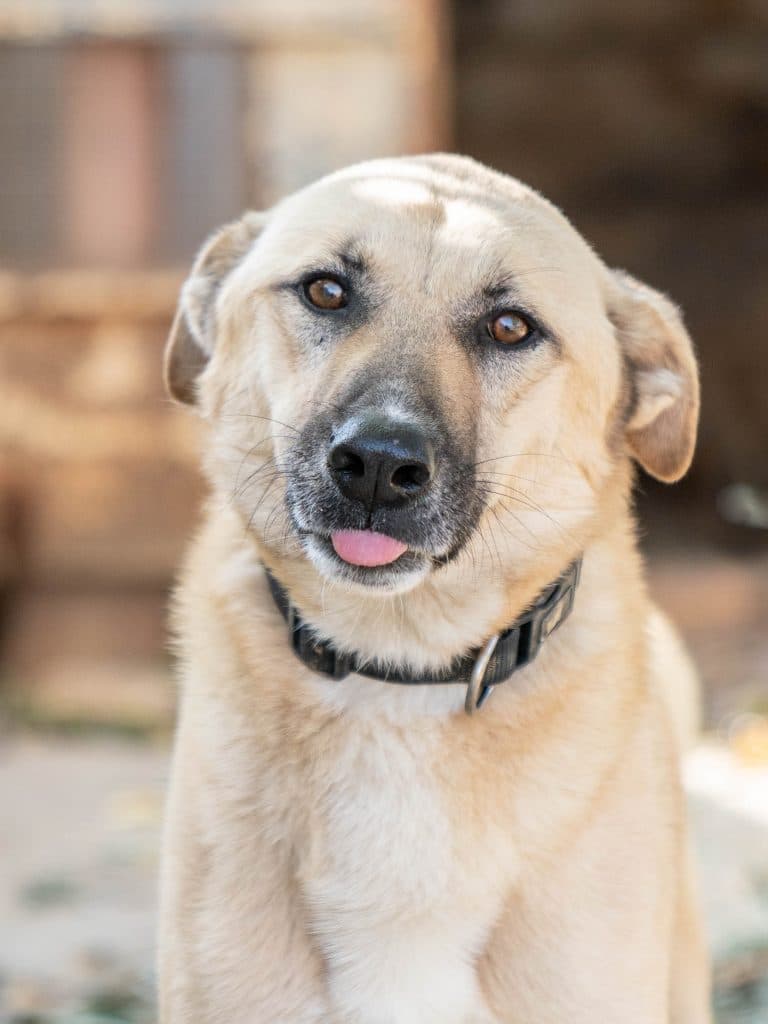